Starting the new series, I decided to change the logo, I worked on it with breaks for about a year and finally I got to the final version

The new version of the graphic logo reflects the CoreCase construction, ie the six threads for mounting the TopCase

the written logo also wanted a change, because it was originally created on the basis of the first prototype of the watch, whose version was not put into final production at all.

Miniserie of 5 pieces in progress 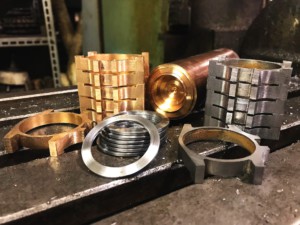 Miniserie of 5 pieces in progress 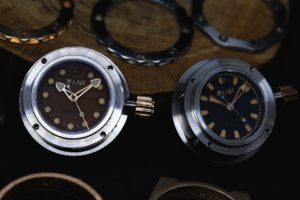